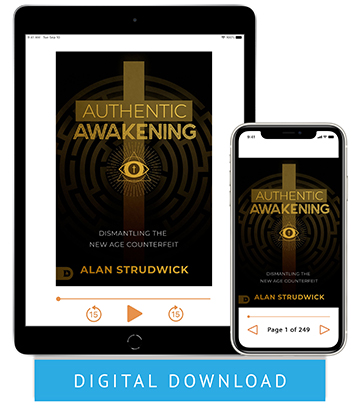 Alan’s ministry is focused on exposing those who are pushing for a “Great Reset,” one world government and one world religion. You need to know sooner, not later! Those roots were established years ago in a planned introduction of yoga into our culture, specifically Western religion.