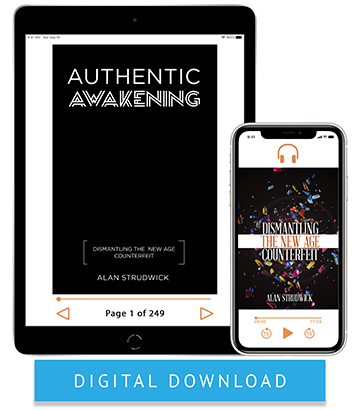 In The Agenda of the One World Order (audio) Alan exposes those who are pushing for a “Great Reset,” one world government and one world religion. You need to know sooner, not later!