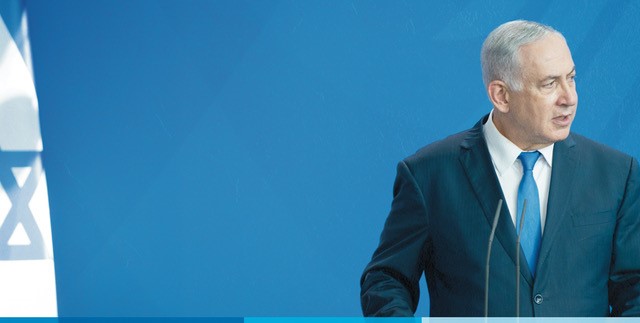 After a real cliff-hanger, it turned out that the election on April 9 gave Benjamin Netanyahu a comfortable majority in Israel’s Knesset. So what does this election say about Israel?

First of all, it is the most right-wing coalition in modern Israel’s history.  But the most dramatic element revealed just a few days before the election, was when Netanyahu announced he would not uproot a single Jew (settler) from Judea and Samaria.  He also promised to begin a process of applying Israeli sovereignty to some or all of this area, originally given to Israel through Abraham, Isaac and Jacob.

With this solid right-wing coalition, the nation is now awaiting President Donald Trump’s peace plan.  The vast majority of Israelis believe there is little or no chance of the peace because the Palestinians still dream of replacing Israel with their Islamist state.

There was a time in my life when the majority of Israelis longed for peace with the Palestinians, and would have given “half the kingdom” and more to secure peace. Those were the days when the left wing Labor party had 65 seats!  In this present election, Labor received six seats!.

Even as late as March 2015, the Prime Minister told NBC, “I don’t want a one-state solution.  I want a sustainable and peaceful two-state solution, but circumstances have to change for that to happen.”

The circumstances have changed—not with the Palestinians but with the Israelis.  The Prime Minister and the people of Israel have simply given up.  Not only does the PM have the backing of President Trump, amazingly, he also has the backing of the youth of Israel.  According to the 2018 Israeli Democracy Index, 65% of Israeli Jews aged 18-24, and 53% of those 25-34, favored Netanyahu winning re-election, while 17% and 33%, respectively preferred his more centrist rival, Benny Gantz.  The left has not won an election since 1999.

Another important factor is Israel’s youngest Jewish voters are increasingly Orthodox due to high birth rates in the ultra Orthodox and religious communities.  Statistics show these communities grow more quickly when they are represented in the Knesset, as their leaders can demand massive sums of money for their communities.

This phenomenon is not good for the nation, as the religious siphon off many millions of shekels for their non-working men and their large families.  Money that is desperately needed for the nation’s educational institutions.  Many authorities are warning that Israel will lose its edge in technology unless more money is available for schools and universities. According to this election, that won’t happen any time soon.

There is some talk that PM Netanyahu and General Gantz are in negotiations to form a super two-party coalition.  Many Israelis believe this would be the best of all worlds.  However, my guess is that chances are slim.

A strong Orthodox presence in the coalition will result in greater resistance against the Messianic Jewish community.  This spiritual war will continue until the great breakthrough for revival comes.  For now, God will call us to prayer and bold action.

Every generation has its role to play in history, and every administration has a purpose in God’s plan. Perhaps this government, though hostile to followers of His Son, will in some way play their role in solidifying Israel’s presence in her promised land, the “Mountains of Israel” in Judea and Samaria—the very place where God first promised Abraham this land forever. 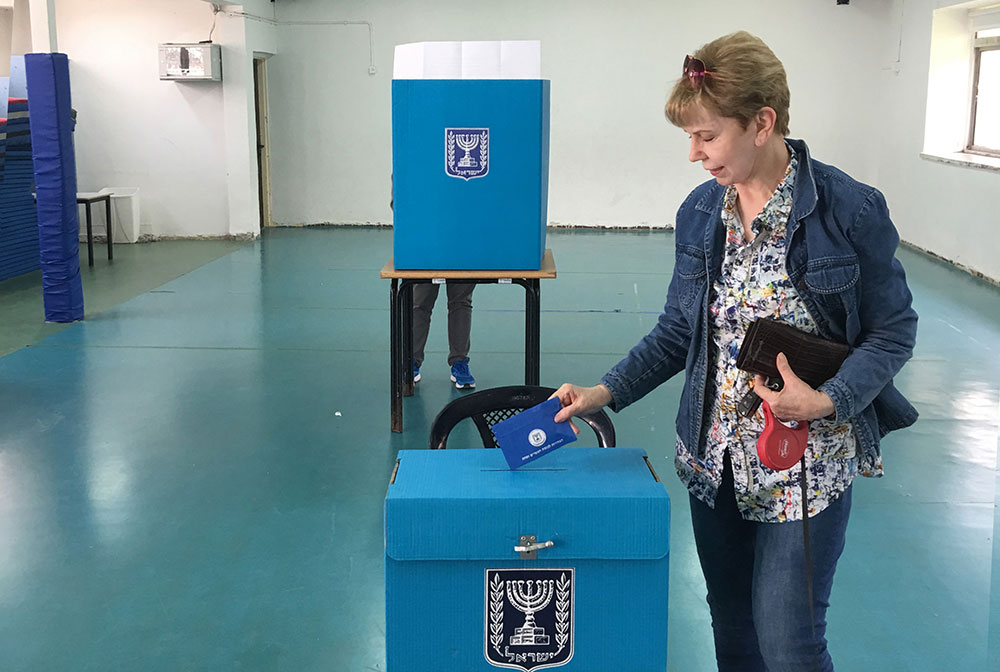