The End of the World as We Know It (book & 4-CD/audio series) will infuse you with confidence. Its Biblical framework gives you perspective on uncertain times. 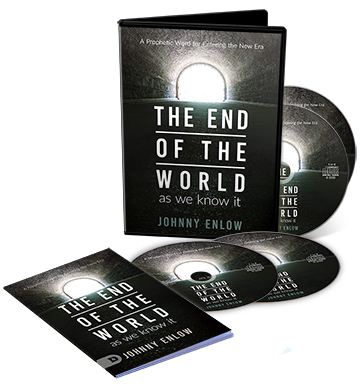