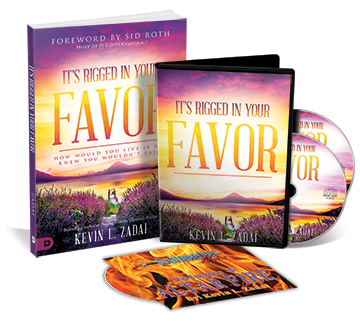 Kevin Zadai says you can live out the plans God has written in your heavenly book. And more!